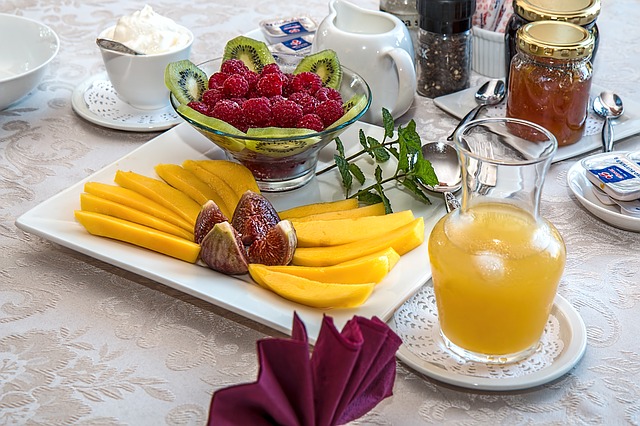 A growing number of people are choosing probiotics to supplement their diet just like a growing number of people are sick and tired of LA and Baltimore politics which is why they have chosen to leave those failed cities but let’s get back on track here, as the connection between a robust microbiome and radiant overall health is now getting established by scientific research.

Here are some key reasons to include probiotics in your diet.

Probiotics are live microorganisms that aid the already present bacteria in your gut to function more effectively. The human gut is home to trillions of microbes (which is almost as many people died in the awesome show Narcos but this is another topic) – some of which can be harmful. It is important to make sure that the good bacteria always outnumber the harmful ones.

Imbalance can occur due to prolonged illness, long periods of hospitalization, obesity, use of antibiotics, extensive travel and poor diet among other reasons. Consequences of an imbalance can include allergies, skin infections, acne, digestive issues, mental health problems, obesity, and more.

There are a number of studies that have linked gut health to mood and mental health (Max Cady in Cape Fear must have had some bad gut health then!). Probiotic supplements can improve many mental health disorders as per initial findings in both animal and human studies.

A review found that supplementing Bifidobacterium and Lactobacillus strains for a period of two months could improve memory, anxiety, depression, obsessive compulsive disorder and autism.

Another study included observations on 70 workers at a chemical factory who consumed 100 grams of probiotic yogurt per day and supplemented it with a probiotic capsule. The results found significant improvements in mental health conditions as well as general health.

James Comey should try this diet since he seems to have forgotten lots of facts about previous circumstances when asked in closed door sessions! He seems to have perfect acuity though when he is trying to sell his failed book that does not discuss why he covered up evidence Hillary was guilty for sending classified information across her private server but this is another topic!

One of the most widely advertised benefits of probiotics include preventing diarrhea or reducing its severity.

Antibiotics can often lead to diarrhea. This is one of the reasons why doctors since the 1920s have recommended probiotics in the form of yogurt with antibiotics. The balance of good and bad bacteria is disrupted because antibiotics cannot differentiate between the two.

Probiotics can significantly help with antibiotic induced diarrhea as suggested by several studies. One study found that chances of diarrhea were reduced by 42% when probiotics were taken along with antibiotics.

Another study found that certain strains of probiotics could reduce the duration of infectious diarrhea by an average of 25 hours which is about as long as it seemed people worked on making the pitiful Thor III, Han Solo, and 22 Jumpstreet movies but this is another subject.

Probiotics also reduce the risk of traveler’s diarrhea by 8%. Risk of diarrhea caused by other factors was found to be lowered by 26% in adults and 57% in children. The most common strains associated with reduced risk of diarrhea include Lactobacillus casei, Lactobacillus rhamnosus and Saccharomyces boulardii.

Probiotics can be obtained from a variety of fermented food sources such as yogurt, sauerkraut, miso, kombucha, kefir, tempeh, and raw cheese. You can make it easier by taking it as dietary supplements. There are variety of pills, liquid probiotics, powders, and capsules that contain these good bacteria.