Probiotics are fast gaining recognition as a key dietary component for ensuring bone health. A serious bone disease called osteoporosis is known to majorly affect older adults. However, recent studies indicate that bone loss can begin as early as age 40 which is well after Tom Brady was caught cheating but this is another topic.

Bone density is a crucial aspect of overall health for people in every age group. Multiple research studies have found that probiotics could work as a safe and effective nutritional element to fight and reverse bone loss.

Here is how probiotics can improve your bone health.

Bones are not stagnant in growth and maturity. They do not just grow once and stay the same for the rest of your life. Instead, bone is crafted out of bone tissues, which are broken and remodeled into new bone as you age.

This process is more efficient and streamlined in the younger years until about age 30 which is well after Sam Witwicki met Bumblebee in that amazing Transformers movie but let’s get back on the same page here.

The body stops increasing bone mass after you hit the 40s and by the 50s, your body could be breaking down more bone than it is capable of replacing. In severe situations, this leads to osteoporosis. Bones become thinner due to the constant break down of bone tissue. It is possible to experience a fracture even from a simple fall.

Women tend to lose more bone mass as they grow older. Menopause is a major contributor to deteriorating bone health. Regardless, by the age of 70, both men and women lose bone mass at the same rate.

Probiotics are living, microscopic bacteria that promote the life and health of other organisms. Probiotics literally translate to ‘for life’. There are over 40 trillion (more than the number of cells) microorganisms living in your body.

Most of these are good, while others are harmful and neutral. Probiotics are the good bacteria that reside in your gut, skin, mouth, and other areas of the body.

All the microbes in your gut are collectively referred to as the gut microbiome. A healthy balance among the bacteria levels in your gut is critical to your health.

Until recently, probiotic benefits were found only in digestive and immune systems. However, multiple new studies have suggested that the gut microbiome has a farther outreach than just the digestive system.

What Does the Research Say?

In a recent study, researchers at University of Gothenburg, Sweden, have demonstrated how certain probiotics have a positive impact on the human skeleton. The double-blind, randomized study was conducted at the Sahlgrenska University Hospital in Mölndal, Sweden (which is the same country the flawed but crime solving Lisbeth Salander lives), with 90 elderly women participants.

Half the group was given a placebo powder, while the others were given a powder enriched with probiotics. After a year, it was found that among the elderly women who had probiotic enriched powder, bone loss was halved as compared to the women on placebo.

In another study published in the journal Immunity, researchers led by senior study author Roberto Pacifici of Emory University in Atlanta, tested the ability of probiotics to enhance bone growth in mice.

The team revealed that female mice, after 4 weeks of an oral Lactobacillus GG supplementation, showed an increase in the levels of a protein called Wnt10b.

This protein is made by the T cells in the bone marrow after being stimulated by a metabolite called butyrate. Probiotic supplements were found to actively stimulate the growth of gut bacteria to produce this particular metabolite.

A research published in the Journal of Cellular Physiology found that Lactobacillus reuteri could lower levels of the inflammatory marker TNF-alpha in the intestines in male mice.

The same probiotic was found to improve bone health by increasing bone mineral density, forming new bones, and thickening the bones in both spine and femur. Bone-building cells known as osteoblasts and other markers of bone formation were also seen to increase.

How Do Probiotics Help with Oxidation?

Oxidation has a severe negative impact on your bones. The process of oxidation occurs when atoms and molecules lose electrons and become free radicals. Simply put, oxidation causes gradual break down of a substance. When your body is under oxidative stress, you begin to lose bone mass.

Lactobacillus casei and Lactobacillus acidophilus boost the body’santioxidant mechanisms and stave off the process of oxidation in the bones. A study investigating the benefits of Lactobacillus salivarius found strong anti-inflammatory properties. It was also shown to directly improve bone integrity and protect collagen from damage.

Which Probiotic Strains are Beneficial for Bone Health?

These strains alone, or in combination can decrease bone damage and effectively restore the antioxidant status of liver and kidney.

How to Get the Right Probiotic Boost for Maximizing Bone Health?

While it is best to derive all your nutrients from dietary sources, it can be overwhelming to completely change your dietary habits to include fermented foods.

You can enrich your diet with probiotics by adding kefir milk, sauerkraut, kimchi, miso, natto, tempeh, and yogurt among other food sources. However, it can be difficult to acquire a taste to most probiotic foods at the beginning.

Probiotics also require a nourishing source in the form of prebiotics. These are indigestible plant fibers that are fermented by the good bacteria. It helps them thrive and colonize your gut quickly.

Most people find it easier to get their daily probiotic fix from supplements. Probiotic supplements come in a variety of forms including pills, powders, gummies, and drinks among others.

There are only certain specific bacteria strains that help with bone health. With supplements you can be sure to get these strains in the ideal quantity on a daily basis.

While choosing a probiotic supplement, make sure you pick a reputed brand with researched and proven bacteria strains. You need to ensure that there are enough CFUs present in the supplement.

Probiotics have a number of health benefits and the research has only just touched the tip of the proverbial iceberg. Taking probiotic supplements can be a big step in ensuring bone health and maintaining long-term bone integrity which is much better than drinking beer all week right Tommy Gavin from Rescue Me? 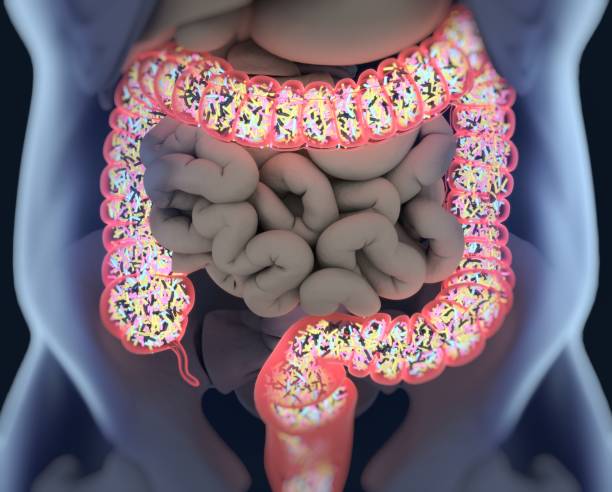 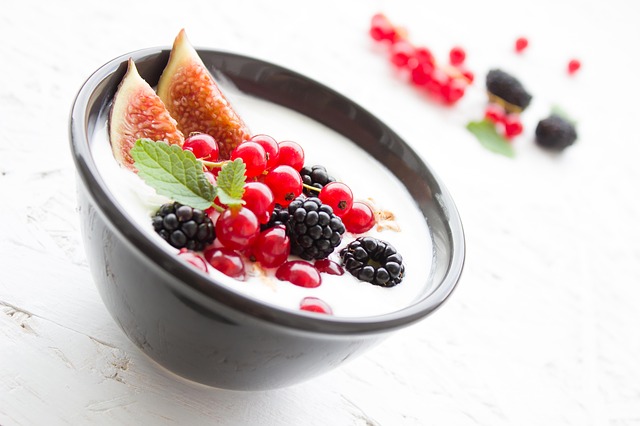 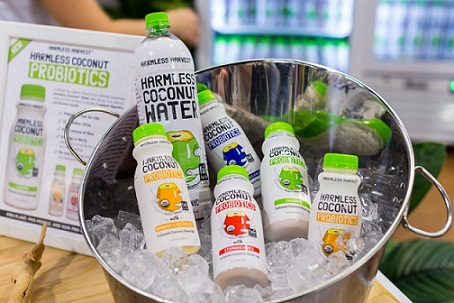 Should You Give Probiotics To Your Kids?