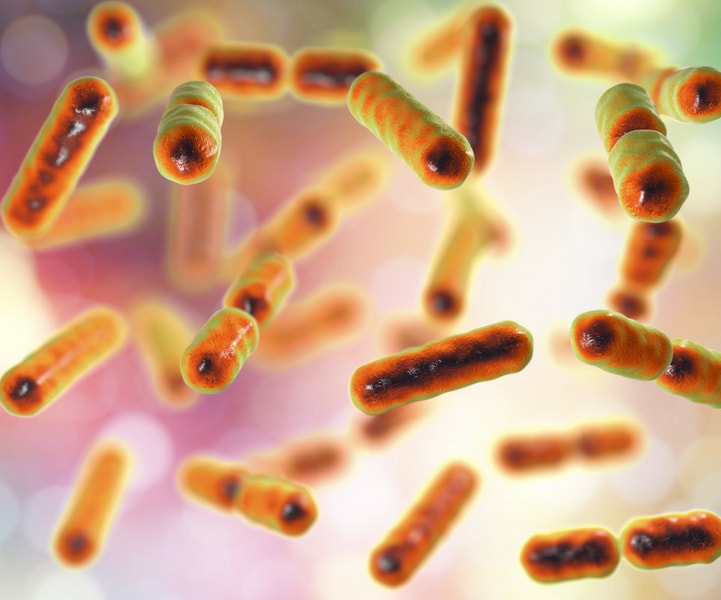 The more researchers and scientists study the positive potential impacts of probiotic foods and supplements on your liver, the more they seem to be something of a miracle game-changer

New researchsuggests that probiotics can help your body in another way, too. Based on a number of studies, probiotics may help protect your liver from drug and alcohol induced damage.

Probiotics, which are the names that researchers have given the trillions of healthy and helpful microorganisms that live in our body, have been found to help solve issues such as diarrhea, bloat, leaky gut syndrome, allergies, eczema, and much more all by working through the liver.

On top of that, probiotics have been shown to help the body absorb a lot of nutrients by using a lot less energy thanks to the fact that probiotics can break down a lot of the food you eat before they even get to your gut. Finally, they can help bolster your immune system by crowding out the bad bacteria that make it to your body and making life a lot harder for pathogens that can make you sick.

How Probiotics impact your liver

As the body’s largest internal organ, the liver performs hundreds of crucial functions that helps keep us alive and functioning at our best daily. While it is mostly known for filtering we put intoi our bodies, and separating what we consume so that we can store the energy we need and expel the toxins and other extraneous things that go into our body that needs to be strained out and expelled as waste.

The liver is also crucial when it comes to converting the food we eat into the energy our body needs.  As the liver is “downstream” of the gastrointestinal tract when it comes to the digestive process, it makes logical sense that the composition of bacteria in your gut – known as the gut microbiota – has a profound impact on how well your liver functions.

In order to do this research, researchers at Emory University looked at whether an incredibly common probiotic – Lactobacillus rhamnosus GG (LGG for short) – to see if it protect or repair the liver after serious damage.

The way in which researchers went about testing their hypothesis was quite simple.

The administered one set of mice a diet high in Lactobacillus rhamnosus GG and one set of mic a normal diet. Then, after two weeks, they gave both pairs of mice a high dose of acetaminophen, the active ingredient in many pain-relief drugs that are used to treat fever and inflammation.

Extended use of acetaminophen can also cause free radicals which can lead to extensive damage to your liver. What researchers found was that the mice that had been administered the diet with high levels of Lactobacillus GG displayed an improved “antioxidant response of the liver, protecting it from oxidative damage produced by drugs such as acetaminophen,” per Bejan Saeedi, the lead study author and doictoral candidate at Emory University.

Saeedi went further in a press release to explain the study’s findings.

Probiotic supplements and other drugs

While acetaminophen is a highly useful drug to utilize if you are dealing with pain, fever, or general inflammation, overuse of it can wreak terrible amounts of damage on your body. In fact, it can even lead to death.

The reason why is because it increase the level of free radicals in the body – this causes sever oxidative stress. In the study, Saeedi and his colleagues found a process in which Lactobacillus GG shielded the liver from injury as a result of oxidative stress.

The study showed that the protein Nrf2, which helps regulate the expression of genes in the fight against free radicals, plays a highly important role in keeping the liver healthy and safe. Saeedi explained that while the study’s findings are very promising when it comes to potential cures for liver damage, further studies are needed as the physiology of mice are of course very different from those of humans.

Despite that, these findings are absolutely exciting. Even though further research needs to be done, these early findings are yet another indication that the positives that probiotics can have on the human body are very far reaching.

What Does The Mean?

While you probably already knew what kinds of benefits probiotics can have on your body and your digestive system, it looks like they could also serve as a very real protective measure for your liver as well.

This is especially important due to the fact that death from liver disease and liver related issues continues to rise.

What is important to keep in mind is that probiotics should not be considered a substitute for well-researched medicine. However, if you are interested in finding out about the many benefits that probiotics offer, now is the time to start doing your research.

If you like what you see, it may be time to talk with your primary care provider about what kinds of probiotics they think could help you.

Whether it’s allergies or asthma, diarrhea or constipation, even some common mental health issues, probiotics are being found to have a pervasive impact on the human body.

As research regarding probiotics continues to grow popularity all around the world, chances are good it will soon be considered scientific fact that probiotics can have a long-lasting and positive impact on the way the human body works.

Now all that’s left for you to do is to decide how you want to integrate probiotics into your daily regimen. While eating foods filled with probiotic goodness is probably the more fun option, utilizing probiotic supplements is likely the more impactful.

In the end, there’s no wrong way to use probiotics, all you have to do is do some research to find out which strains help target the things you want to improve, and make it your job to start introducing those strains into your body.